The all-civilian Inspiration4 crew is back on Earth after their three-day mission in orbit.

The big picture: The launch and landing of this fully amateur, private space crew marks a changing of the guard from spaceflight being a largely government-led venture to being under the purview of private companies.

What's happening: Inspiration4 launched on Wednesday and came back in for a splashdown within their SpaceX Dragon capsule in the Atlantic Ocean off the Florida coast on Saturday.

Catch up quick: The mission was thought up by billionaire entrepreneur Isaacman.

The bottom line: Inspiration4's successful launch and landing mark a huge win for SpaceX as the company works to bring about a future where millions of people are living off-Earth.

🎧 Go deeper: Listen to the new season of Axios' How it Happened: The Next Astronauts going inside Inspiration4 here. 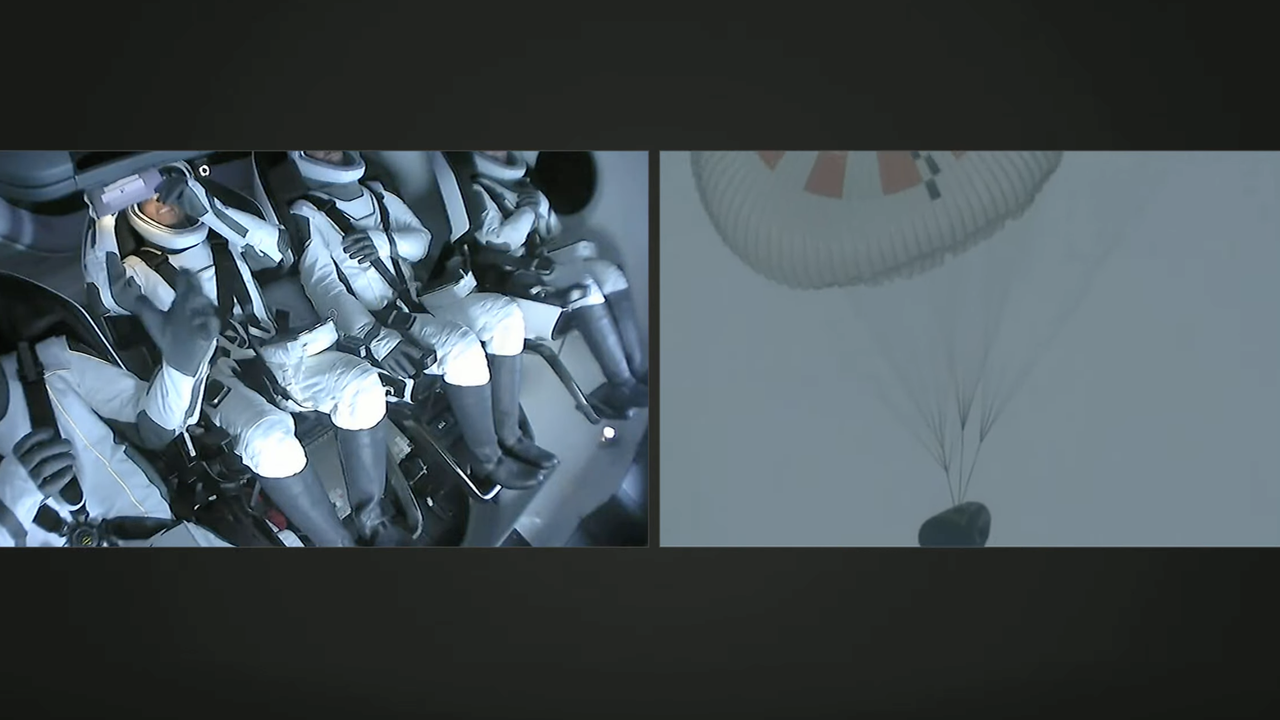 This is a well done transition. The map is clear and well communicated, as I’d expect from a standards org.
Cambridge, Massachusetts 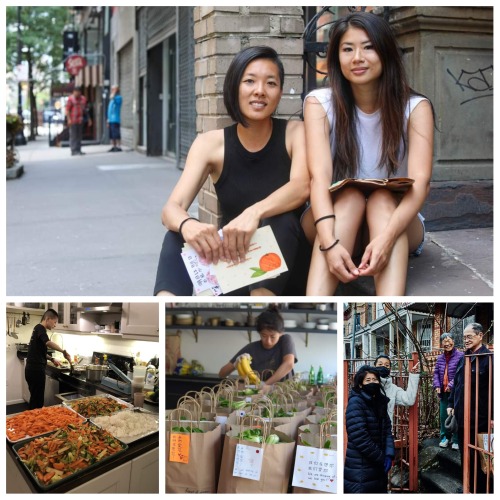 “Our community was hit first. Asian restaurants were empty long before other restaurants. Even on the subway I could sense that racism was on the rise. On television one night there was a story about an elderly man who was collecting aluminum cans, just to survive. He was robbed and taunted. His bags were broken. His cans were strewn all over the street. And he didn’t speak English, so he couldn’t even ask for help. It broke me. Because in his face I could see the faces of all our grandparents. In our culture there is a tradition of: ‘Never speak out. Never ask for help.’ If our elders were suffering, would they even let us know? I decided to call a service organization focusing on Asian elderly, and I asked: ‘How many meals do you need?’ They replied: ‘As many as you can cook.’ We started preparing 200 meals per week in our little 300 square foot apartment. Moonlynn cooks beautifully and efficiently, so she lovingly banned me from the kitchen. But I still wanted to help in some way. So I found a black sharpie, and began to write on the plastic containers. Traditionally our elders are very reserved with their affection. I can still make my father blush just by kissing him on the cheek. But since I grew up in America, I have the privilege of being more direct. I found the traditional Chinese characters for ‘We are thinking of you’ and ‘We love you,’ and I wrote them on every container. I thought it was important to use the word ‘we.’ I never signed our own names. Because I wanted it to feel like a whole bunch of people, an entire community who cared. And before long that’s exactly what it was. We found ten restaurant partners within a half mile who helped us prepare culturally relevant foods. And over the past eighteen months Heart of Dinner has delivered 80,000 meals to our Asian elders. We weren’t able to personally write notes on each one. So we put out a call on Instagram, and 100,000 hand-written notes poured in from all over the world. We told people to go wild. Add as much character as you’d like. There were so many styles, and so many colors. But every note had two things, written in big, bold letters: ‘We are thinking of you.’ And ‘We love you.’”

Belfong
reply
Touching story.. but the reality is that Asians are always being relegated as 2nd class citizens, no matter which country they are in.
malaysia

How Dads Can Build a Network of Parenting Allies at Work by Hugh Wilson
Thursday August 26th, 2021 at 10:04 AM

Seek out the support you need to fulfill your responsibilities both at home and on the job.

I've had the pleasure and privellge to work in an environment where parenting and fatherhood are fully supported. It's something I've come to appreciate more as I've had kids, and contrasted my experience with my friends in less accommodating environments. So I'll add to the list here based on working in an amazing dad culture shop. (1) promote strong female leaders, especially moms - our organization is pro-family because our leaders have families, and are mostly women who saw how hard it was to balance work and life up against impossible expectations, so they support dads not just "helping out" with kids be being active parents. (2) reach out to new and soon to be dad's and tell them about the transition to dad life. We have a manual on paternity leave, sick days, school holiday juggling, and we hand new dads that info over coffee congratulating them on joining the working dads club, such as it is. (3) no kid zoom shame. We actively avoid shaming ourselves or our kids for interrupting zoom calls - we aren't ashamed or embarrassed about the fact we balance roles. No more "I'm really sorry about that" just introduce your tiny human, and politely step away to help. "Hey everybody, this is Sally, and she needs me for a second, I'll be back in a minute." (4) when interviewing for jobs ask up front what the paternity leave policy is, if they don't have one that matches mom's that's a red flag. If they don't say "oh, you should talk to Bob about that, he just got back from leave..." that's a yellow flag.
Baltimore, MD

PairPlay transforms your AirPods into a two-player adventure! You and your partner split the AirPods (one takes the left, one takes the right) and you hear OPPOSITE sides of the same story.

Our immersive audio challenges come alive in your home, putting YOU at the center of the action — and turning your home into a rich cinematic universe where you'll become secret agents, ghost hunters, robots, and more!

Try the demo now! Perfect for couples, families, and kids as young as 7.

What if you don’t have AirPods or friends
Bend, Oregon

The Different Kinds of Paprika and How to Use Them by Claire Lower
Wednesday July 21st, 2021 at 9:38 AM

Depending on when you were born and how much TV your parents let you watch, your first introduction to paprika might have been through the Nick Jr. show Blue’s Clues. Born to Mr. Salt and Mrs. Pepper (so glad she kept her name), this baby spice was the youngest member of the Blue’s Clues household until her brother…

samuel
reply
I use more paprika than all other spices combined.
Cambridge, Massachusetts